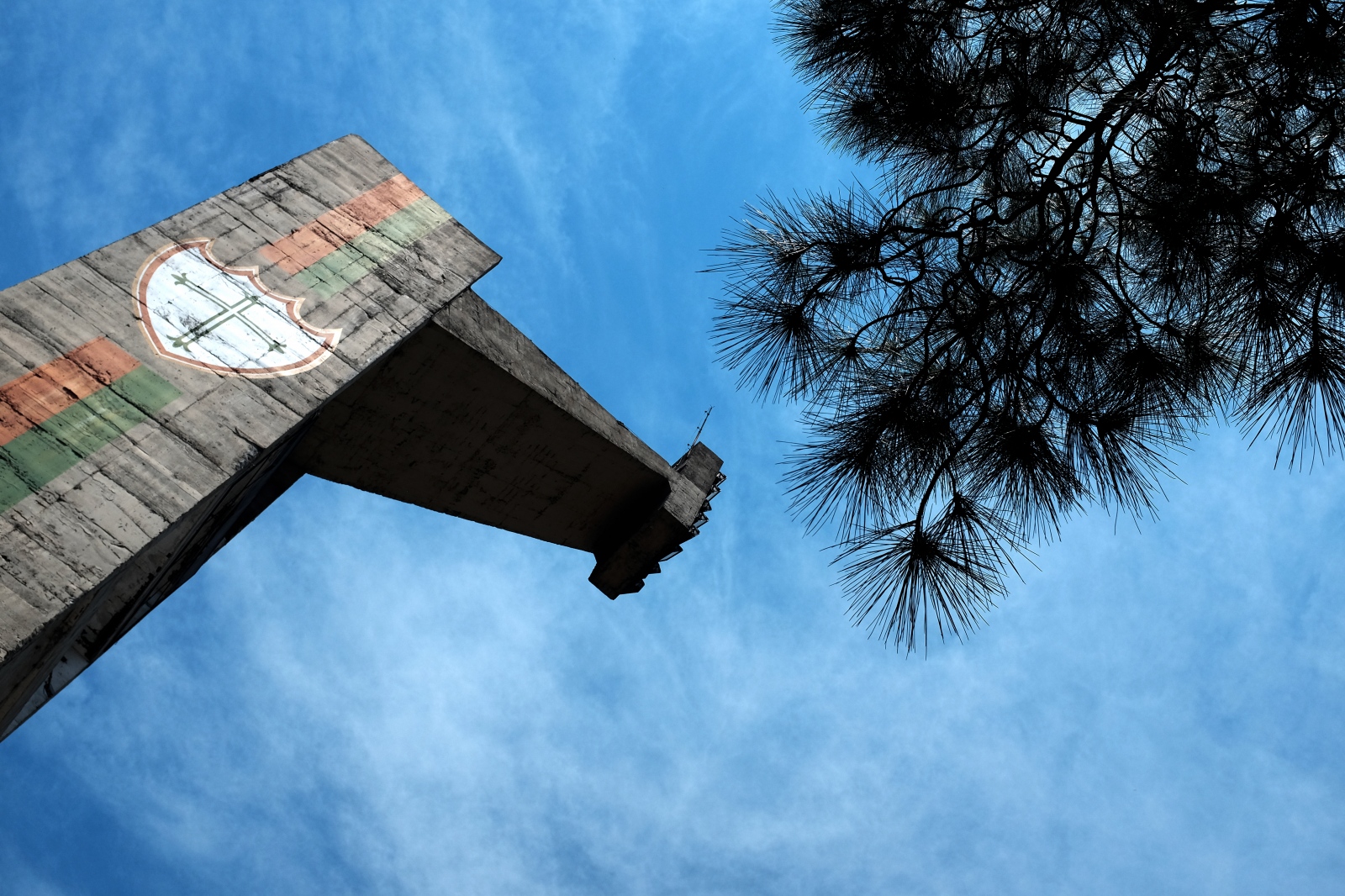 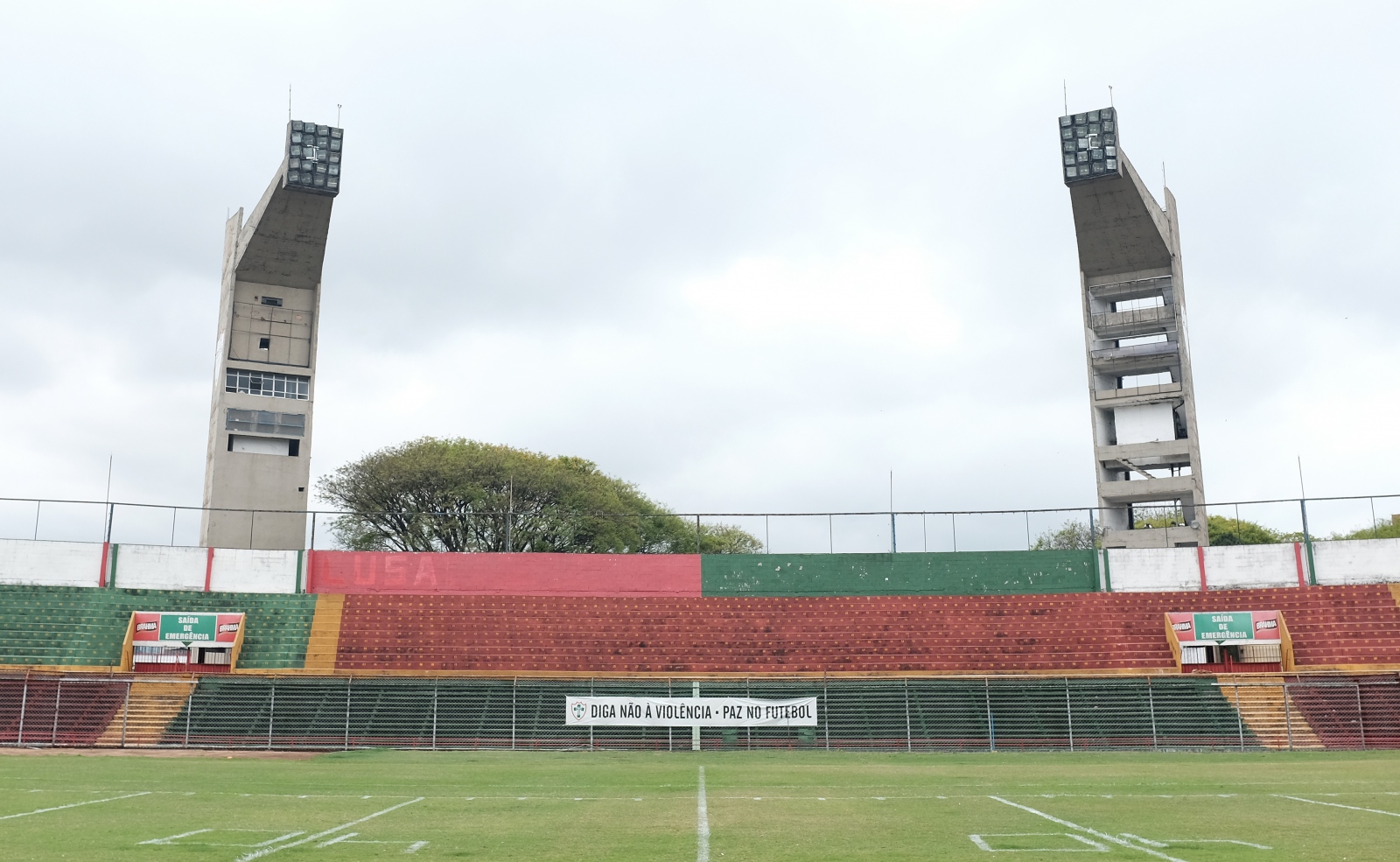 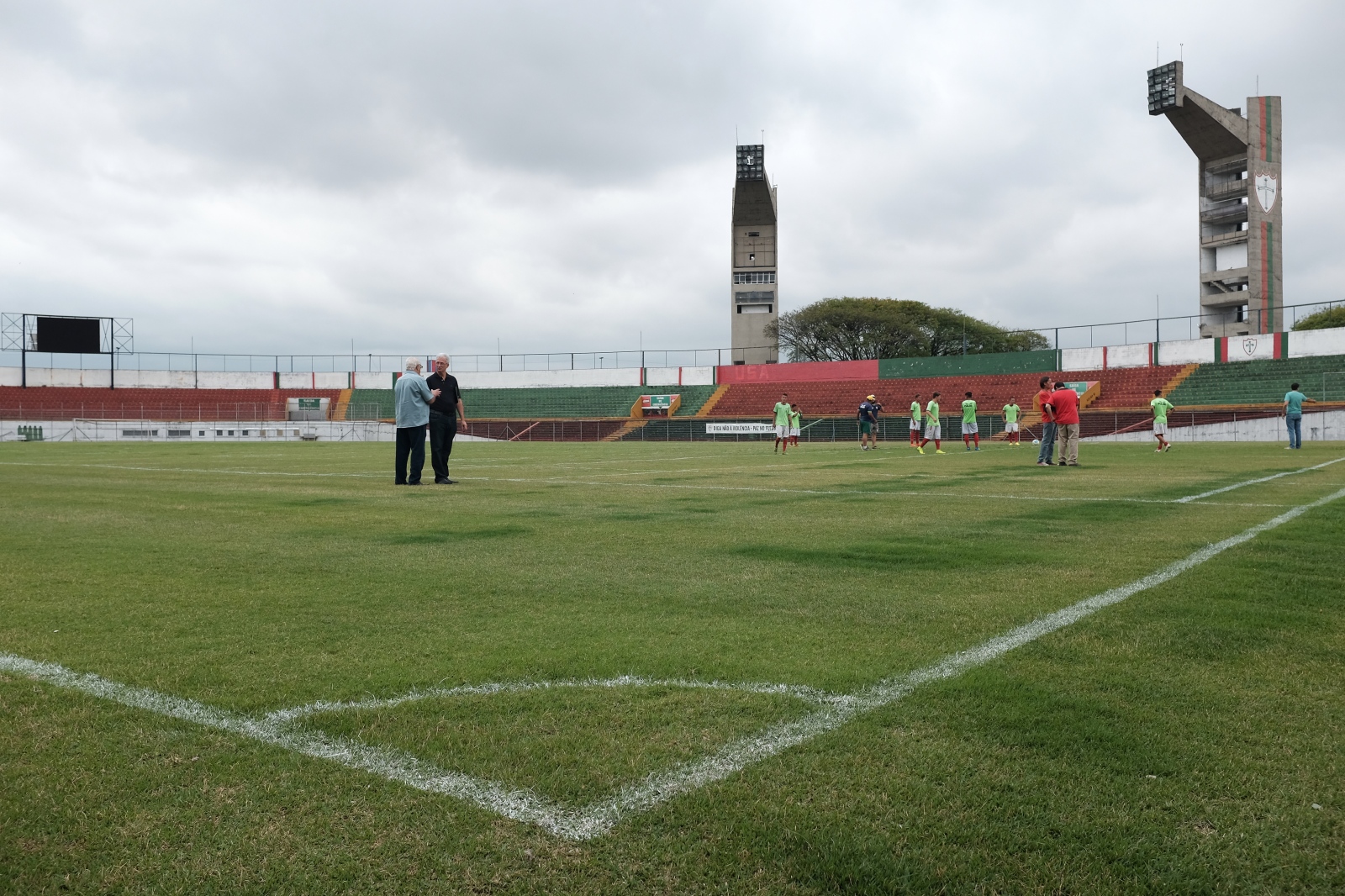 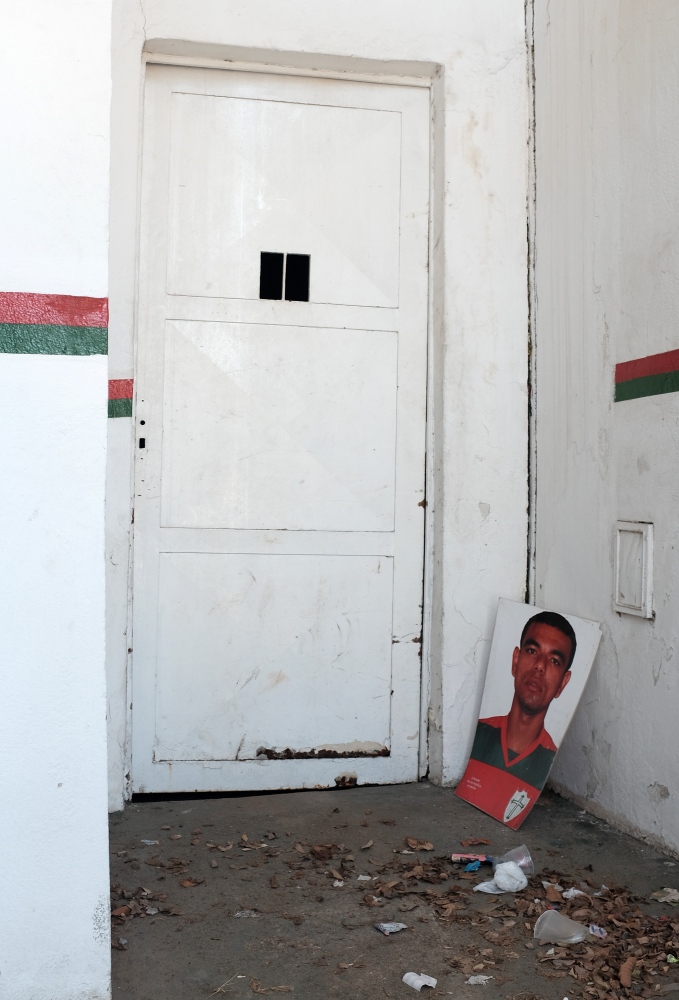 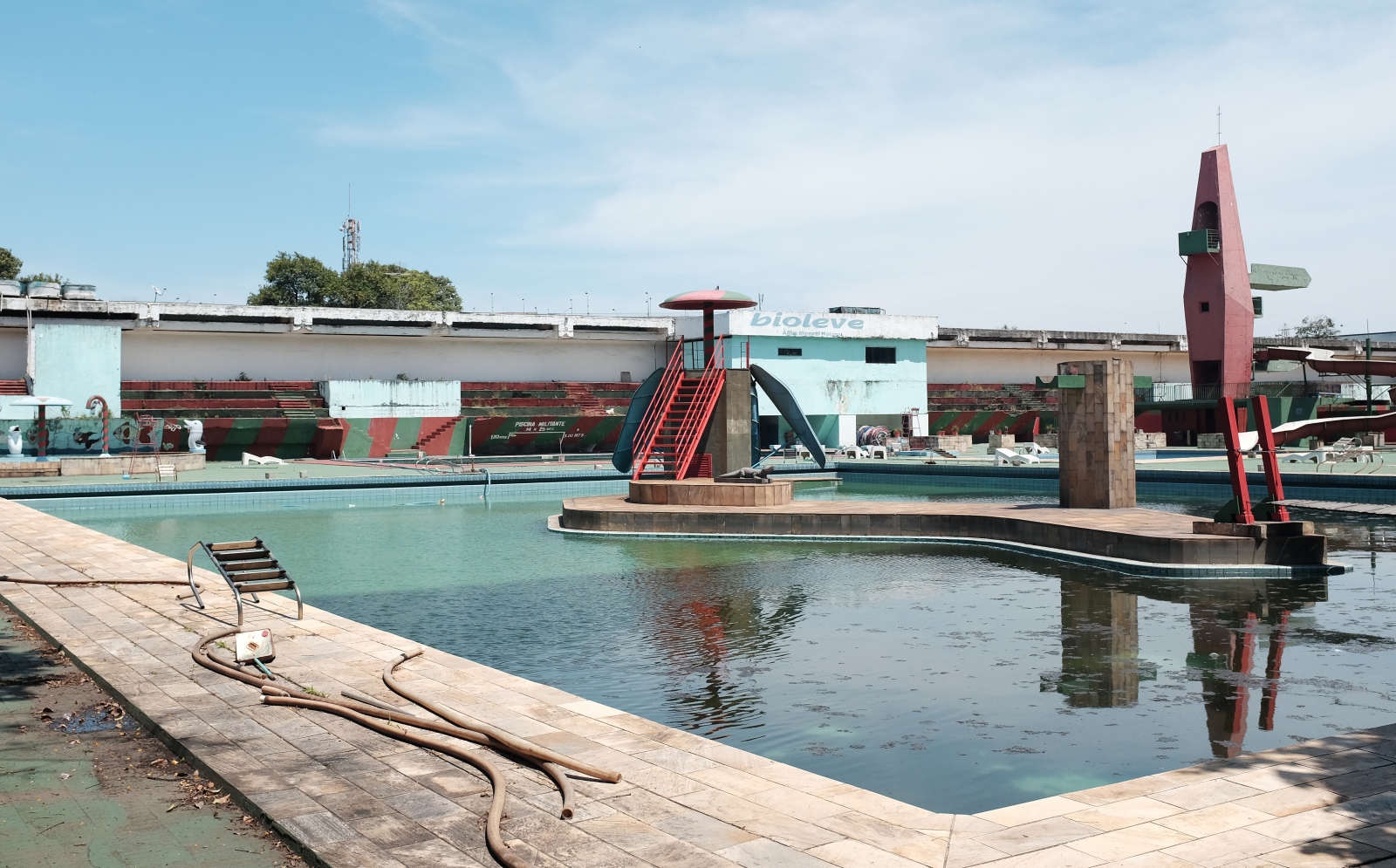 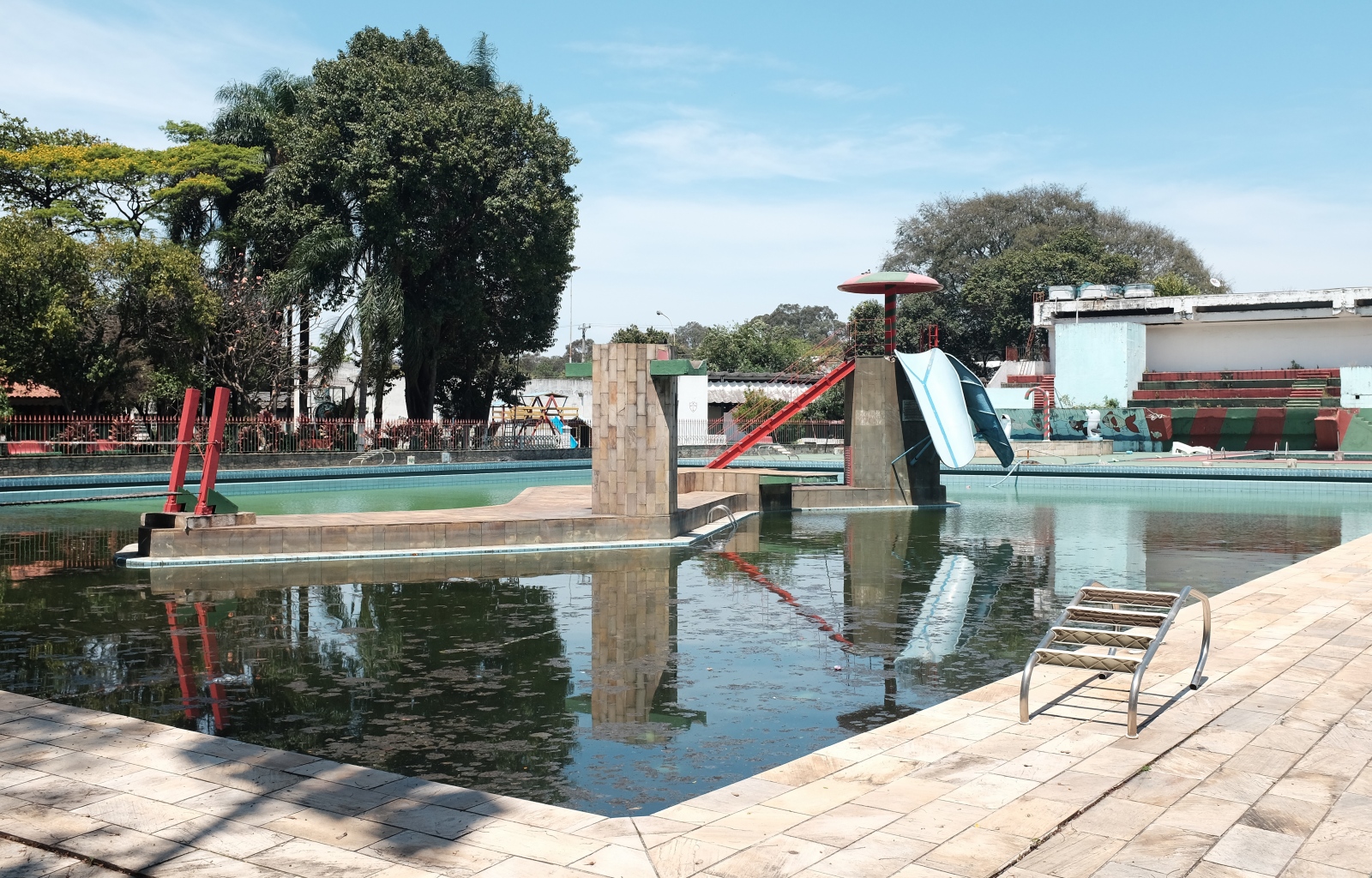 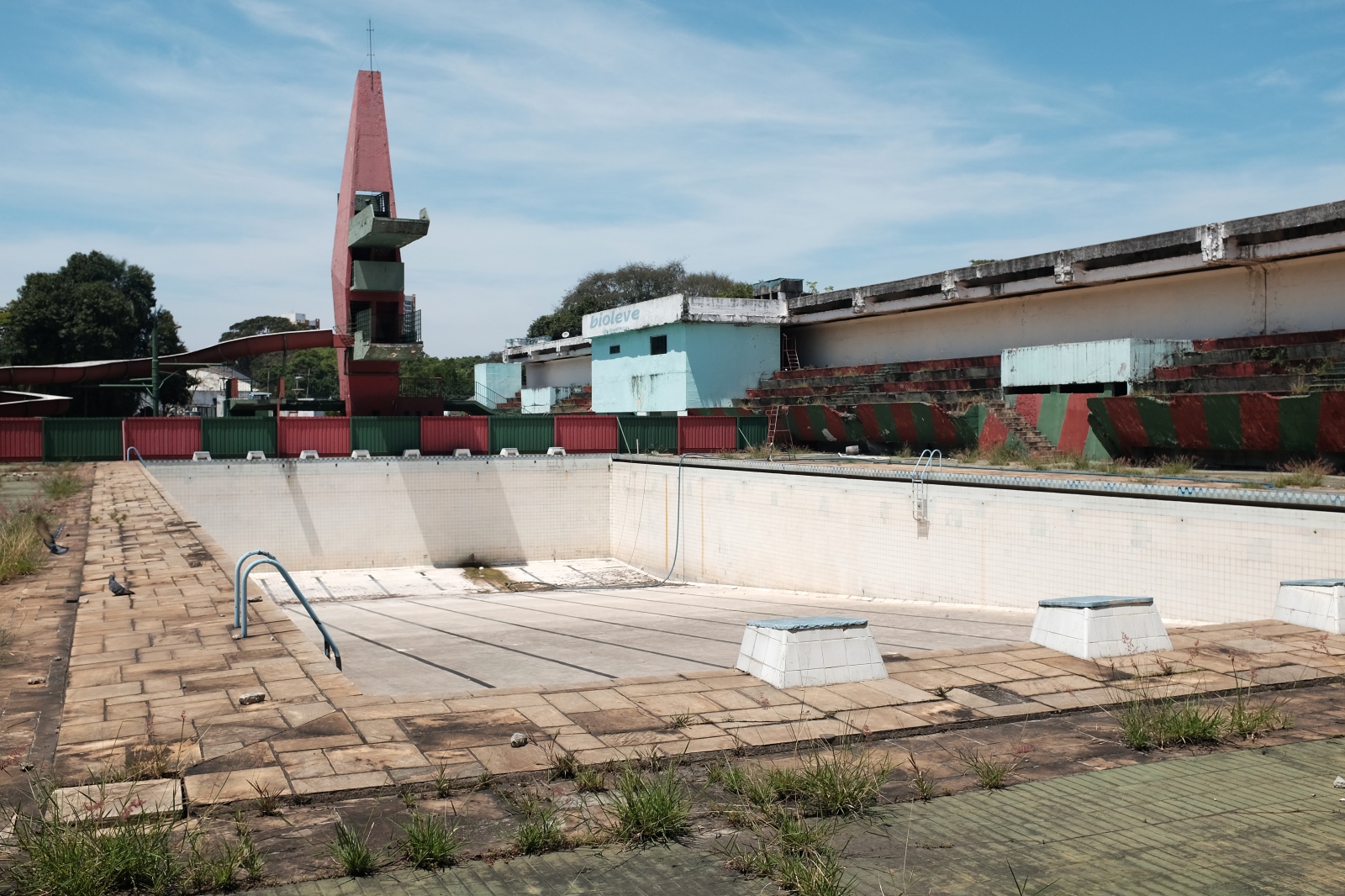 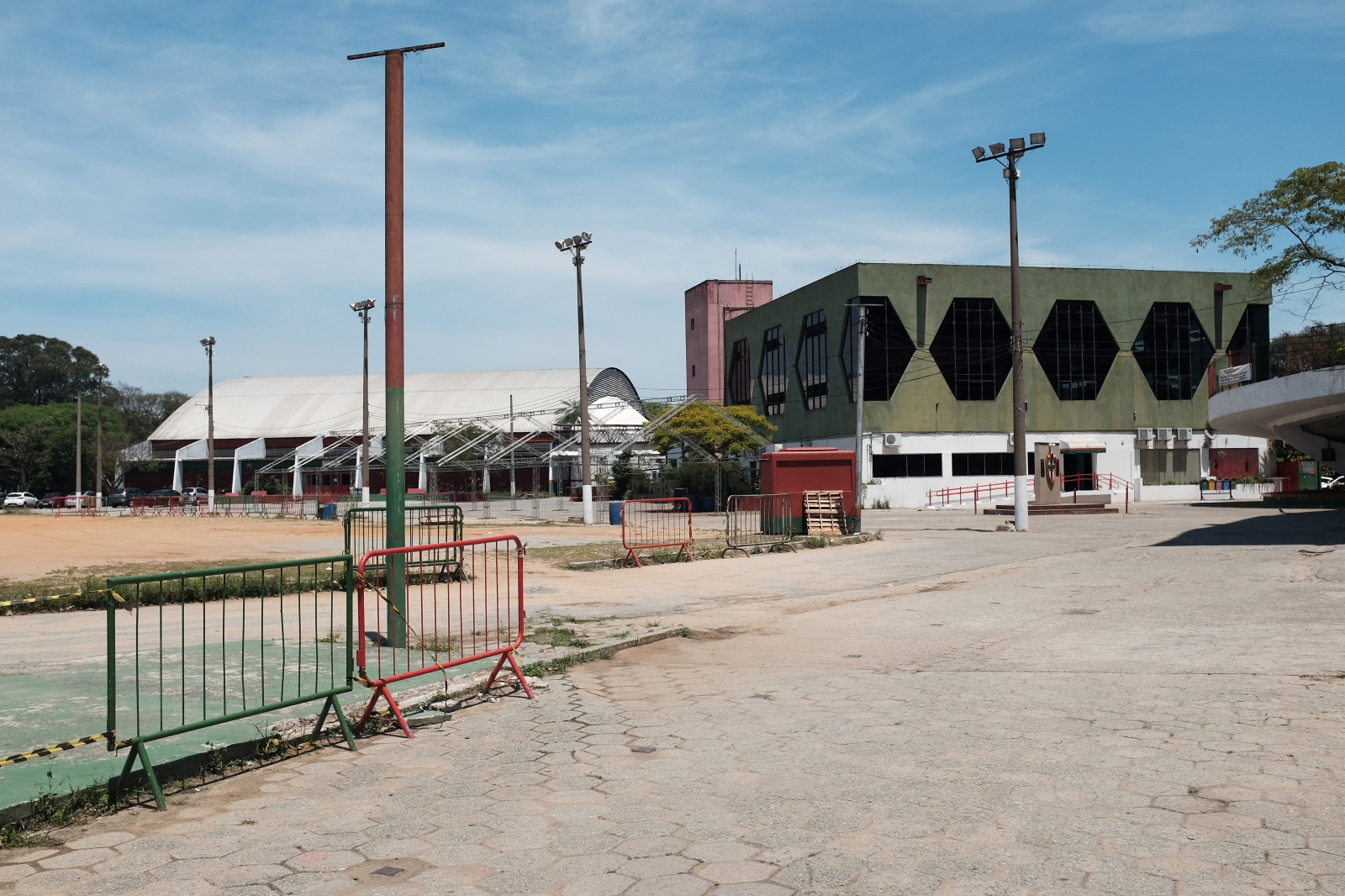 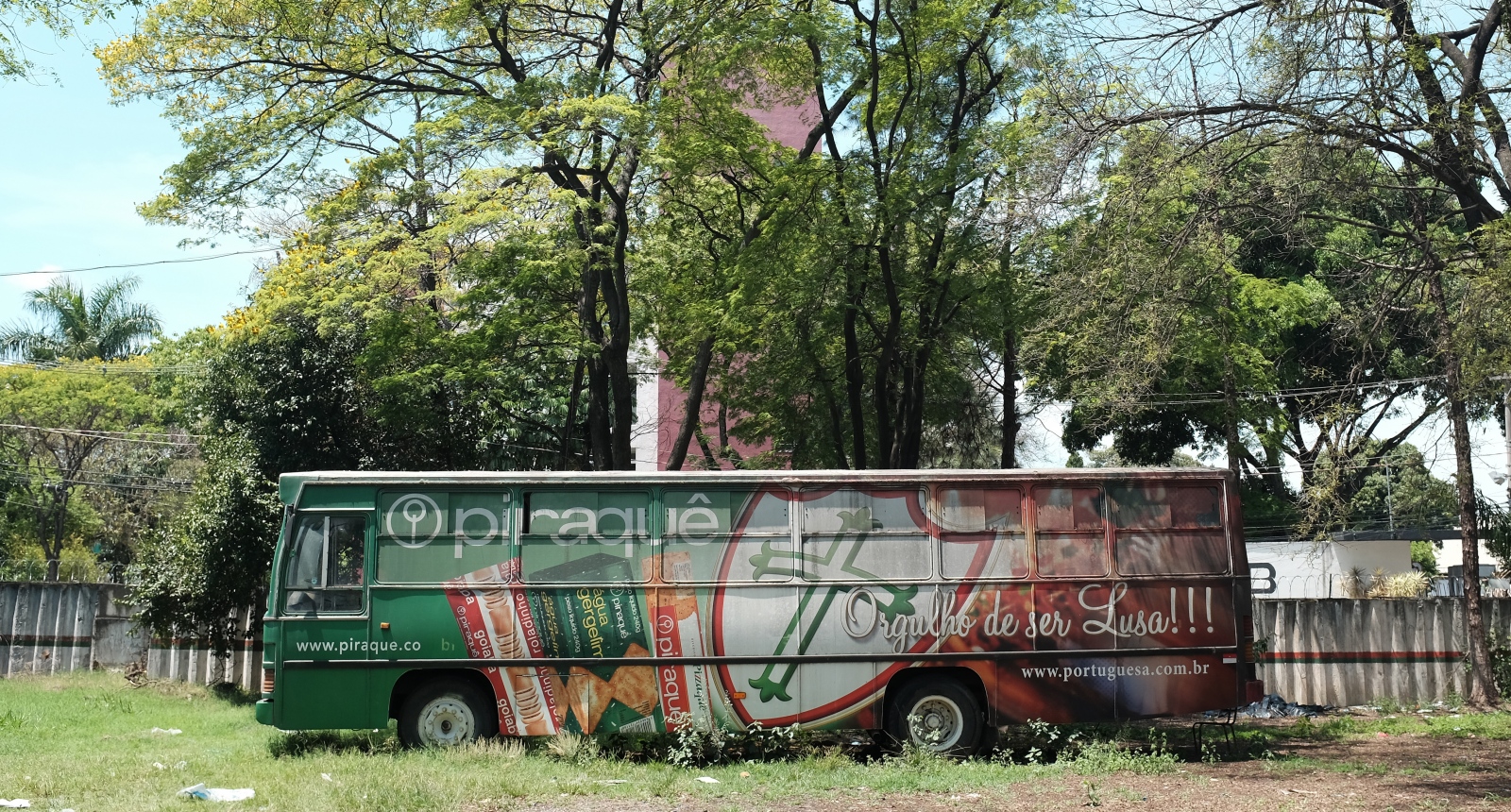 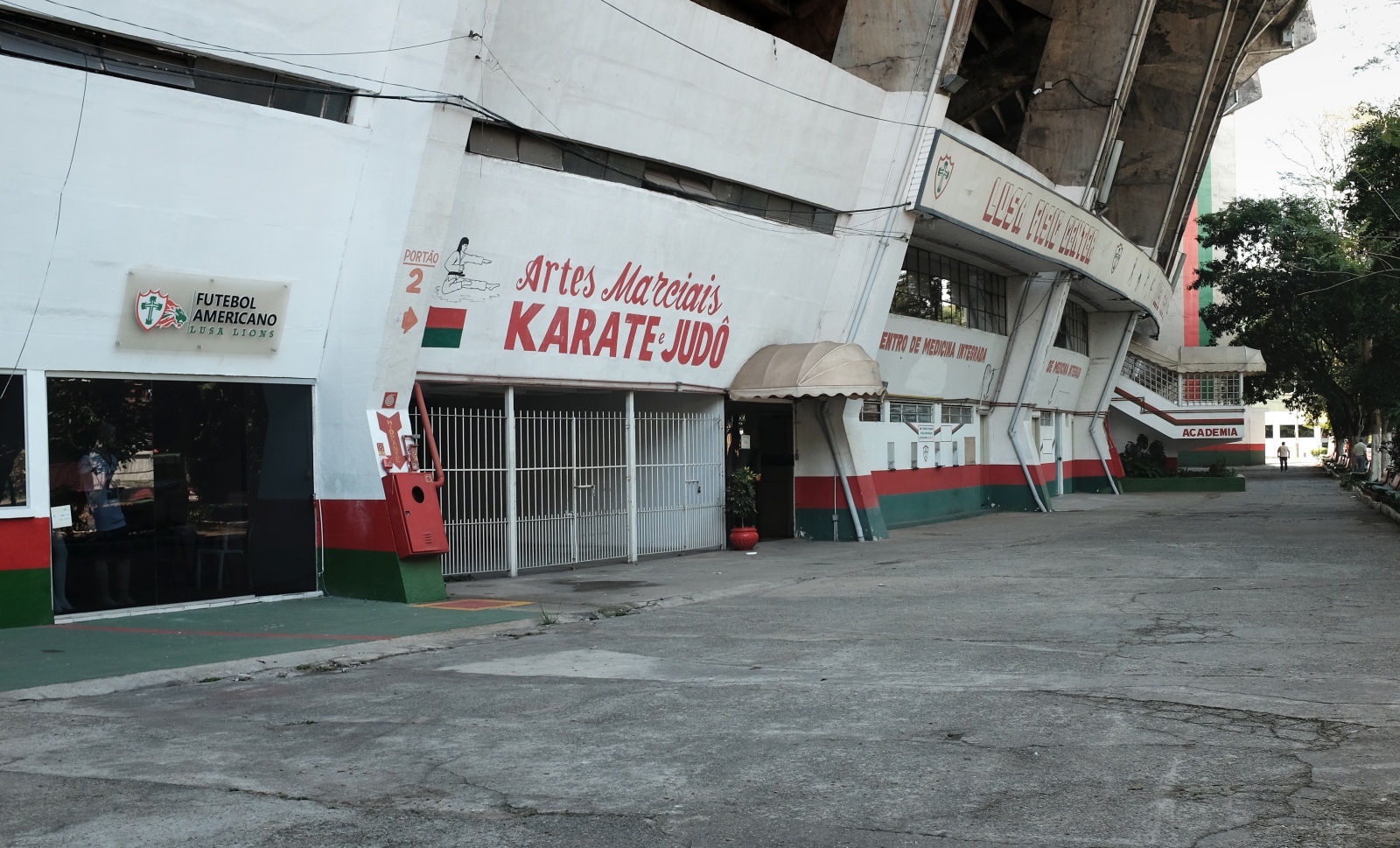 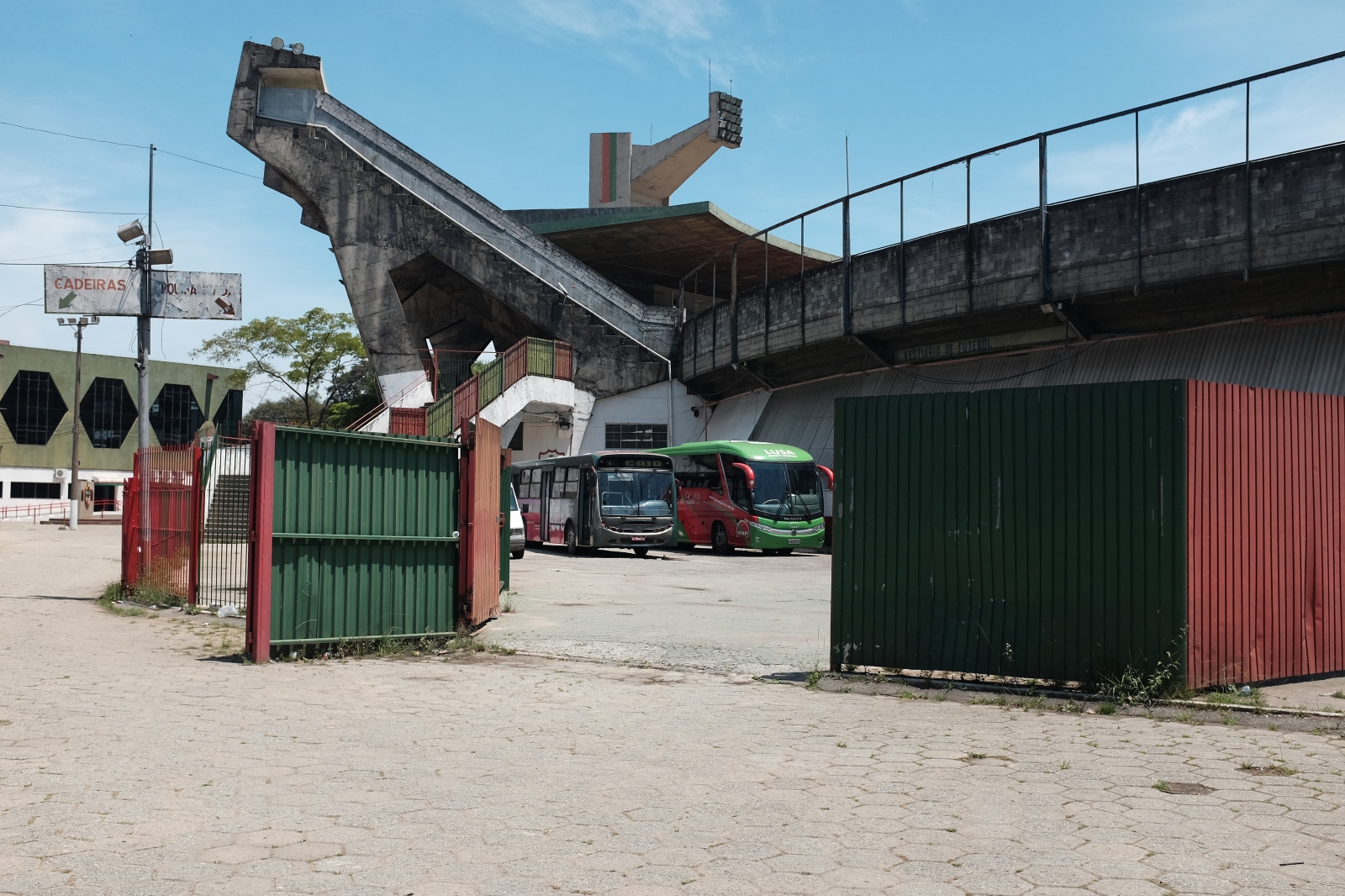 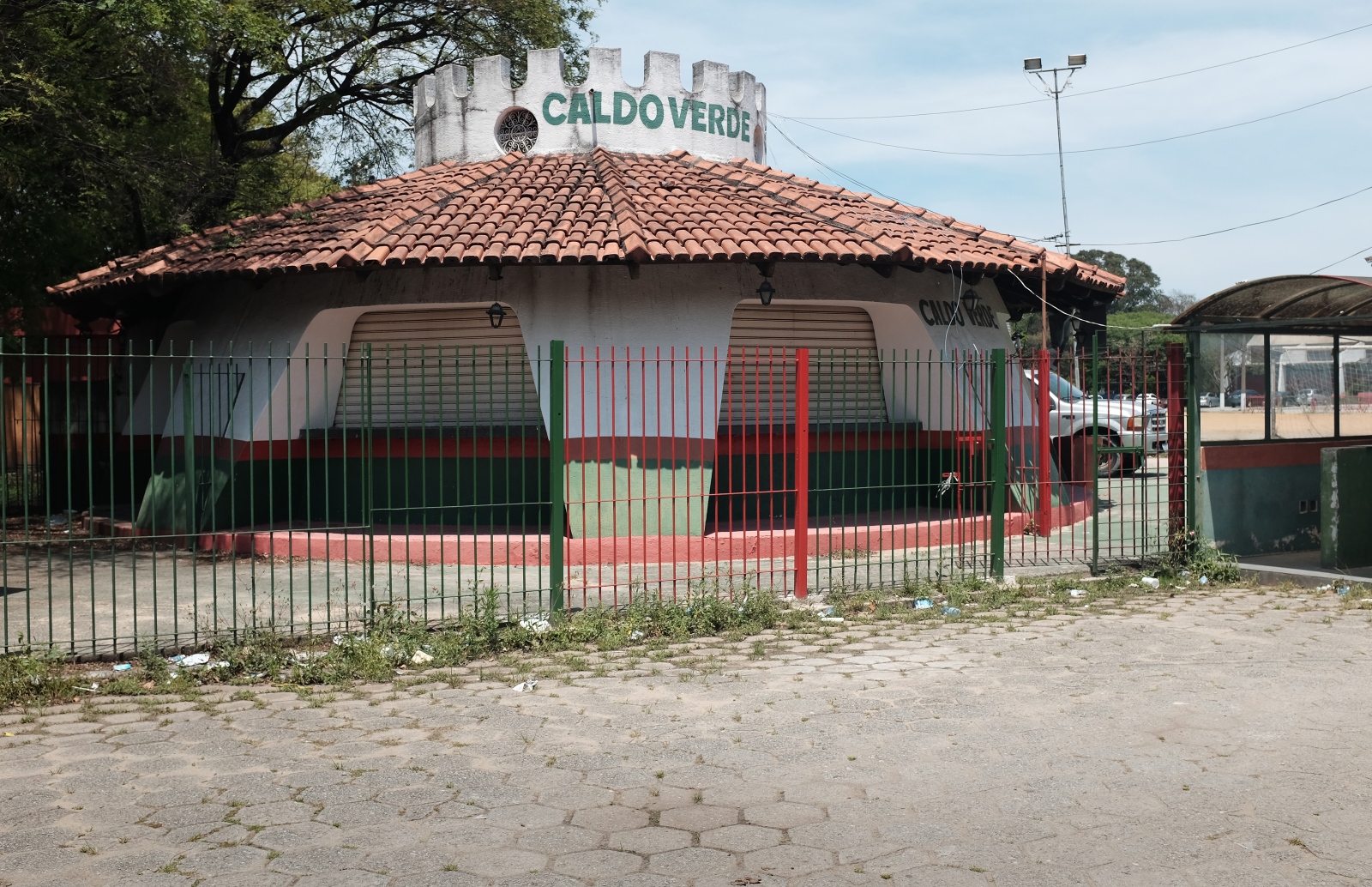 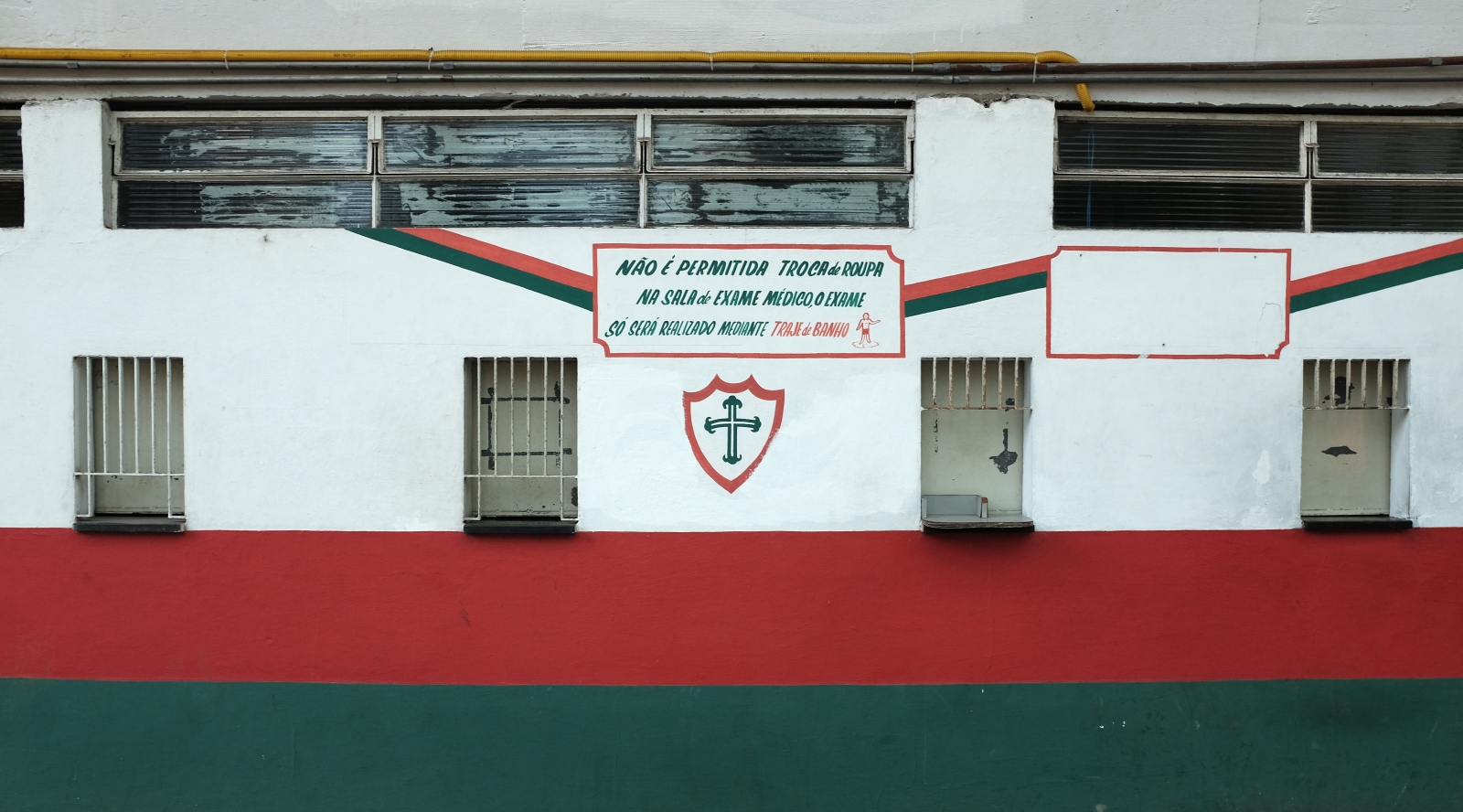 Canindé Stadium, officially known as Doctor Oswaldo Teixeira Duarte Stadium, is located on the banks of the Tietê River in São Paulo, and belongs to Associação Portuguesa de Desportos, a sleeping giant of Brazilian football.

Part of the sports complex was recently for sale at auction, but no one appeared to stake the ground. Lusa officials were pleased with the auction, as they considered the initial value of 74 million reais very low.

The traditional São Paulo club, which contests the D Series of Brasileirão, has decided to sell its stadium to pay debts of more than 50 million reais that it has with former athletes and suppliers. Now, Lusa will have more time to look for new alternatives to save their stadium.

Canindé is seen as the lifeline of the club, sunk in debt. For years it has been speculated a partnership with real estate companies for the concession of the land, but the project never left the paper.

Today, the sports complex is sad and abandoned, devoid of life and people...

Gonçalo Lobo Pinheiro (Lisbon, Portugal, April 4th 1979) is a Portuguese photojournalist who has been living in Macau for the past 7 years.